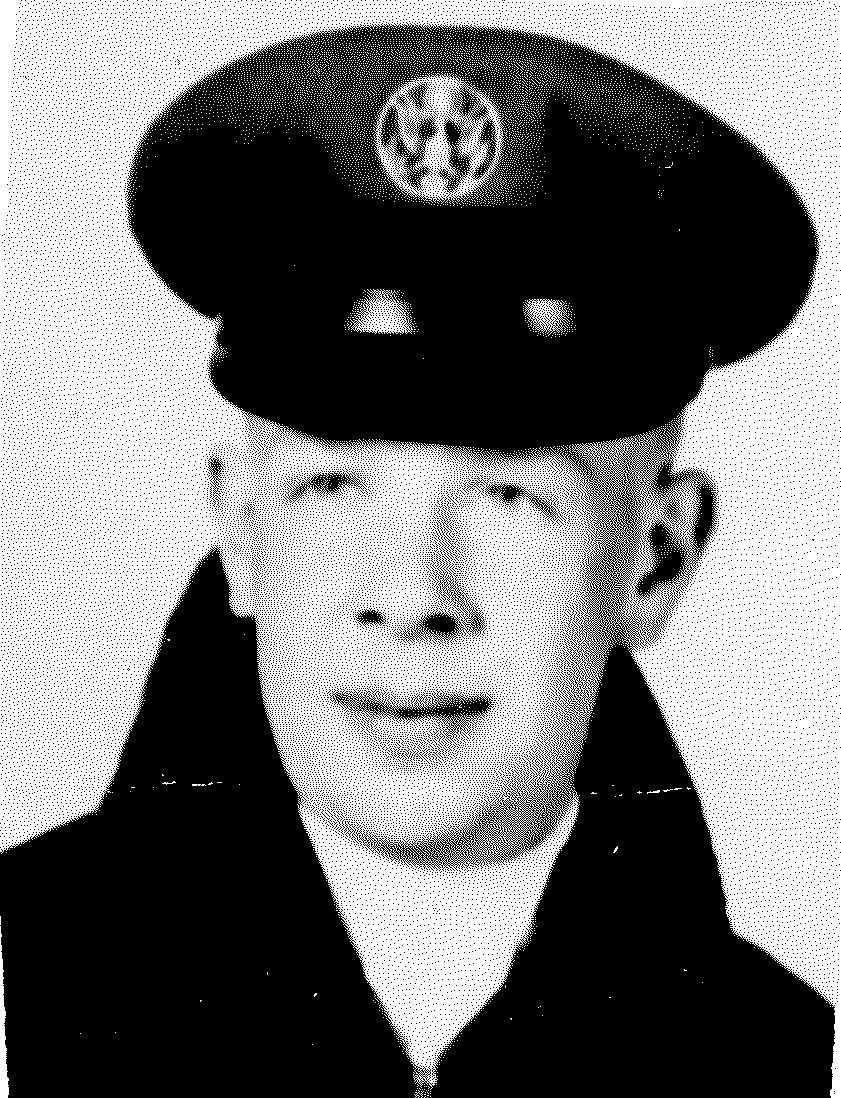 Leland R. Stillson, 79, of Russell, PA, passed away on Tuesday, March 3, 2020 at Warren Manor, Warren, PA. Born on November 18, 1940 in Salamanca, NY, he was the son of the late Donald W. and Fern E. Brown Stillson. Leland was an aircraft mechanic with the U.S. Air Force for 24 years. He later worked at the K-Mart store in N. Warren for 11 years. He was a member of the John Gertsch Memorial Post 77, Clarendon V.F.W. Post 314, American Legion Post 535 in Salamanca, NY, and was a member of the Clarendon/Sheffield V.F.W. Funeral Detail. Leland enjoyed taking care of his gardens, was very patriotic and was an avid hunter.

Leland is survived by his wife, Euana “Babe” E. Pringle Stillson, whom he married on May 6, 1961 in Salamanca, NY; two children – Scott W. Stillson of Warren, PA, and Laurie Stillson of Kerrville, TX; 4 grandchildren – Heather Amaro and Wesley Holm, and Abbi and Jason Stillson; 3 great granddaughters – Madelyn and Natalie Franklin and Aubrey Holm; one sister – Shirley Harmon of Celeron, NY, and several nieces and nephews. In addition to his parents, Leland was preceded in death by a brother – Wayne C. Stillson.

Friends may call at the Donald E. Lewis Funeral Home, Inc., 304 East Street, Warren, PA, on Thursday, March 5, 2020, from 2-4pm and 6-8pm. A funeral service will be held at the funeral home on Friday, March 6, 2020, at 1:00pm, with Rev. Mark Hurst, Pastor of Lander United Methodist Church, officiating. Interment will be in Warren County Memorial Park. Full military honors will be conducted by members of the Clarendon/Sheffield V.F.W. Funeral Detail and the U.S. Air Force personnel. Those wishing to place a memorial may do so to Hospice of Warren County, 1 Main Ave., Warren, PA, 16365. E-mail condolences may be sent by visiting www.lewisfuneralhomeinc.com

Sent from Mail for Windows 10