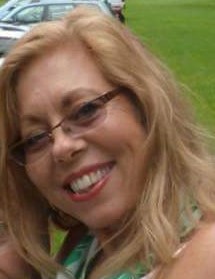 She was the daughter of Charles J. Tomasone of Warren, Pa., and the late Alice Mae Dalton Tomasone. Laura was a longtime Warren area resident. She was a 1981 graduate of Warren Area High School and Vo-Tech School of Nursing where she earned her Licensed Practical Nursing Degree. One of her greatest joys in life, was being a grandmother and a mother to her Boston Terrier Mitzi.

A funeral service will be conducted at the funeral home, Saturday, July 9, 2016 at 10:00 A.M. by her brother, Fr. Richard C. Tomasone. Interment will be in St. Joseph R.C. Cemetery. Those wishing to place memorials, may do so through the funeral home.