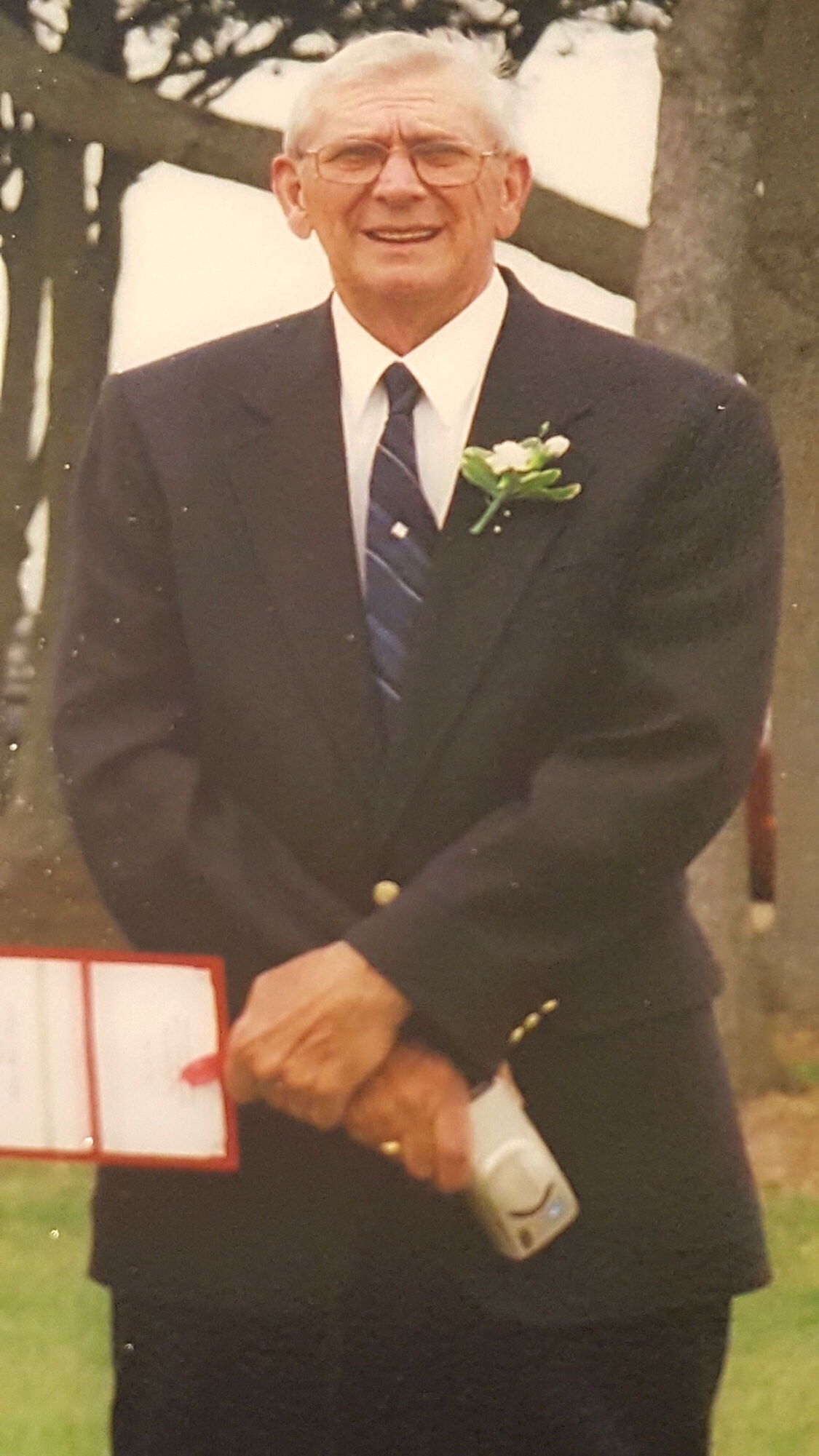 Corky was employed for many years with National Forge. He was also employed as a Deputy Game Commissioner. He was a member of the Masonic Lodge, a member of the Sheffield United Methodist Church, Sheffield Rod and Gun Club, Warren Eagles and Sheffield Senior Center. Corky enjoyed hunting, fishing, especially at the Outer Banks, and gardening.

Corky is survived by his 3 children – Debbie Cowan of Corry, PA, Denise Jenkins of Virginia Beach, VA, David Slack of Sheffield, PA; 6 grandchildren, 8 great-grandchildren; 1 sister – Janet Elmquist a resident of the Rouse Home in Youngsville, PA; and several nieces and nephews. In addition to his parents, Corky was preceded in death by his wife, Valjean Rudolph Slack, whom he married on December 15, 1949, and who died on December 6, 2007; an infant son, David, and an infant daughter, Diane.

Friends are invited to attend a memorial service to be held at 11:00 A.M. on Friday, June 22, 2018, at the Donald E. Lewis Funeral Home, Inc., 304 East Street, Warren, PA, with Rev. Terry A. Teluch officiating. Interment will be in Sheffield Cemetery.

Those wishing to place a memorial may do so to Paws Along The River, 212 Elm Street, Warren, PA, 16365, or to a charity of your choice. Email condolences may be sent by visiting