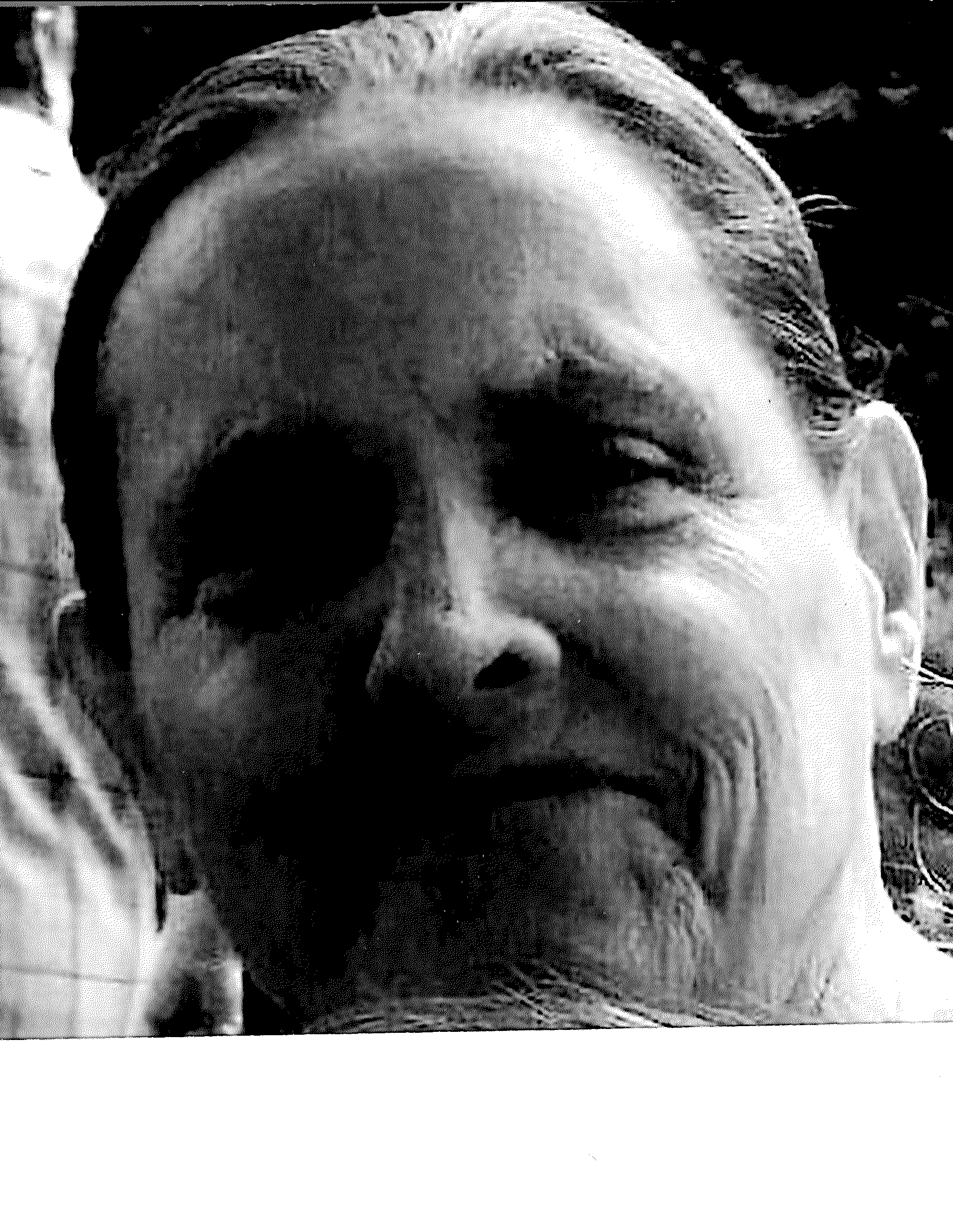 Beryl Frampton, 64, of Clarendon, PA, passed away at her home on Thursday, January 3, 2019. Born on December 10, 1954 in Warren, PA, she was the daughter of the late Gail Edwin and Lucile A. North Morse. On June 9, 1973 she married Charles R. Frampton, who survives. Beryl was a 1973 graduate of Warren Area High School. She was a homemaker and a member of the Tiona United Methodist Church. She enjoyed Bingo, playing Spades and scratch-off tickets. Her faith was even stronger now than when she was 10 years old, when she became a Christian.

Surviving in addition to her husband are her daughter – Tracy Frampton of Jamestown, NY; her son – Charles C. Frampton and his spouse, Timothy Olson, of Warren, PA; her granddaughters, or also known as “her girls,” – Shaylyn and Cierra Melq uist; 2 sisters – Gale Morse of Sheffield, PA, and Jan Combs of Warren, PA; 2 brothers – David (Bev) Morse of Warren, PA, and Bob (Donna) Morse of Sheffield, PA; a brother-in-law – Homer Frampton of East Hickory, PA; several nieces and nephews including JJ and Jackson Talentinow and Claire “Clairebear” Talentinow. In addition to her parents, Beryl was preceded in death by a daughter – Amanda Lynn Frampton; 3 sisters – Goldie Hanes, Thea Patton, and Julie Morse.

Friends are invited to attend a memorial service to be held at 3:00 P.M. on Sunday, January 6, 2019, at the Sheffield United Methodist Church, with Rev. Martin Reynolds and Rev. Jack Winger, officiating. Interment will be in East Hickory Cemetery. Those wishing to place a memorial may do so to St. Jude Children’s Research Hospital, 262 Danny Thomas Place, Memphis, TN, 38105, or to Warren Cancer Center, 2 Crescent Park West, Warren, PA, 16365. Arrangements have been entrusted to the Donald E. Lewis Funeral Home, Inc., 304 East St., Warren, PA, 16365. E-mail condolences may be sent by visiting www.lewisfuneralhomeinc.com