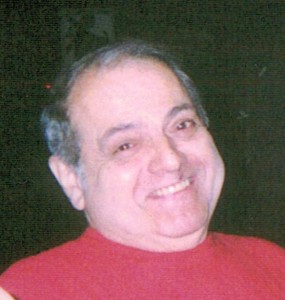 Thomas (Beef) Donato, 72, of Warren, PA. died unexpectedly Friday afternoon, August 17, 2012 after suffering an apparent heart attack. He was born June 12, 1940 in Clarendon, PA. to the late Alfonse Donato and Millie Gruttaria Donato Lord. He had served with the United States Army during the Vietnam War as a private first class. He has resided most of his life in Warren. Tom had been employed with Tops Supermarkets in their maintenance department for 17 years and was a salesman with Crescent Beer retiring in 2002. He was currently working part time with the Northwest Saving Bank in their custodial dept. He was a member of St. Joseph R.C. Church, Warren Eagles Aerie, Moose Lodge 109. He enjoyed working around his home and truly loved spending time with his grandchildren and his family.