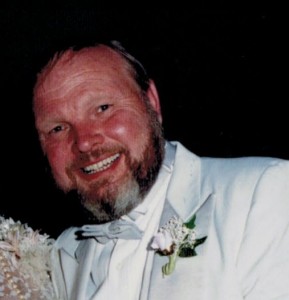 Richard W. Pihlblad, 74, of Warren, PA died Friday, August 3, 2012 in Warren General Hospital following an extended illness. Born June 10, 1938 in Jamestown, NY to the late Robert W. and Irene B. Erickson Pihlblad, he was a Warren Area resident most of his life. A 1956 graduate of Warren Area High School, Dick was a member of the school’s 55- 56’undefeated football team. He served in the National Guard as Master Sergeant for seven years. Dick was a parishioner at Holy Redeemer R.C. Church. He was an engineering graduate of Alliance College Technical School and was a graduate and teacher of the Dale Carnegie courses. He was employed for 45 years at Loranger’s Manufacturing as an engineer manager and product manager, focusing on tool and die design and engineering; he also executed the lucrative IBM account at the firm. Dick had been a CCD teacher and Eucharistic Minister at Our Lady of Victory R.C. Church in Frewsburg, NY. He was a 3rd degree member of Warren Knights of Columbus Council and a member of the Warren Barbershoppers/ Conewango Clippers. In his leisure, Dick travelled the globe with his wife, with a special affinity to Maine, the ocean, Middle East and Mediterranean Europe. He loved all sports, but none more than the Pittsburgh Steelers. He also was an outdoors enthusiast having spent time boating at Chautauqua Lake, golfing, hunting and fishing. He was a gourmet cook who had a fantastic sense of humor. Dick had a special fondness for animals, especially his cat Sylvester. He had many friends who loved him.